Despite strenuous campaigns by some in the environmental movement, there is little public opinion pressure on the Liberal government to scrap these projects, according to Abacus Data

Even in British Columbia, where public concerns led to 93 of the 157 conditions imposed on the Kinder Morgan Trans Mountain Pipeline Expansion approval last week, most people are either supportive of, or could support, all three major Canadian oil pipeline projects that are waiting to move forward.
According to Abacus Data principal Bruce Anderson: “In a sense, social licence clearly exists. A broad cross section of voters and the large majority of Liberal voters feel uncomfortable with the anti-pipeline argument – believing instead that the best course for the country is to continue to harness the value of our oil resources, while putting increasing effort into reducing emissions and promoting other forms of energy."
Continues Anderson: "This is consistent with the blend of aspiration and pragmatism which has long marked Canadian political culture. For elected officials who believe these projects have merit, the data suggests approval of these projects, alongside efforts to minimize environmental risks and increase First Nations involvement would encounter less resistance than some may suspect."
Those findings are based on this new poll by Abacus Data released May 24.
What it suggests is that the "and-more" philosophy, recently discussed in a speech by Stewart Muir' to a gathering of British Columbia mayors, is already where the broad public mind is at. "And-more" signifies that having more options is better when it comes to energy choices, in contrast to the limited "and-or" decision that seems to be popular at the extremes of opinion. 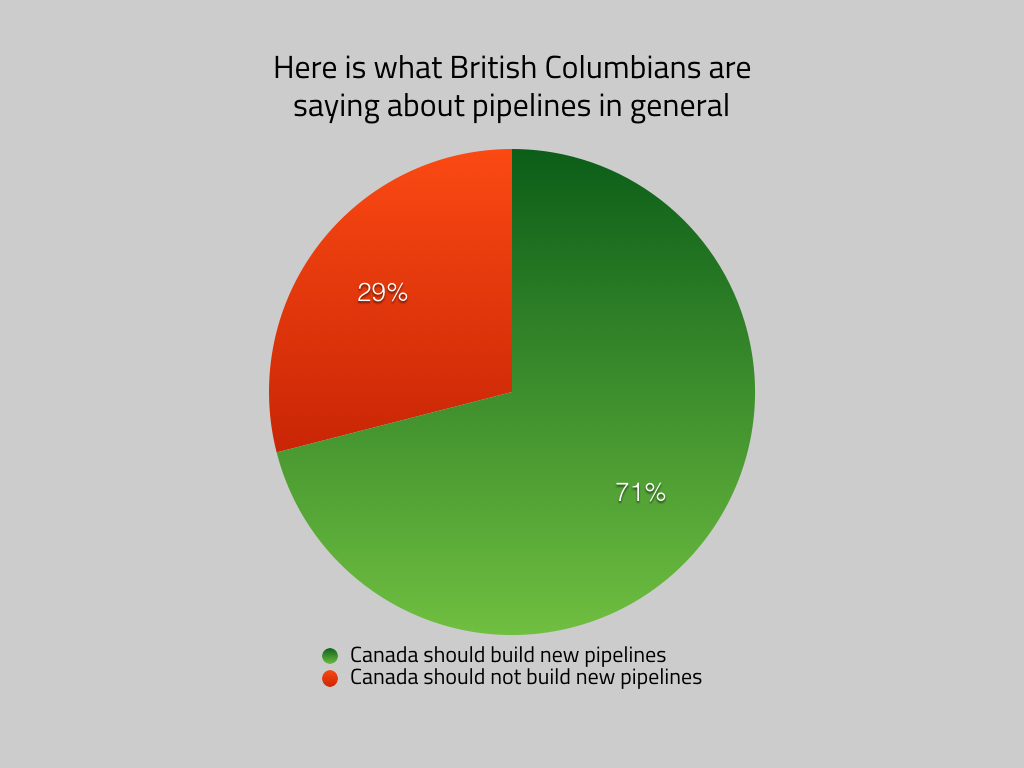 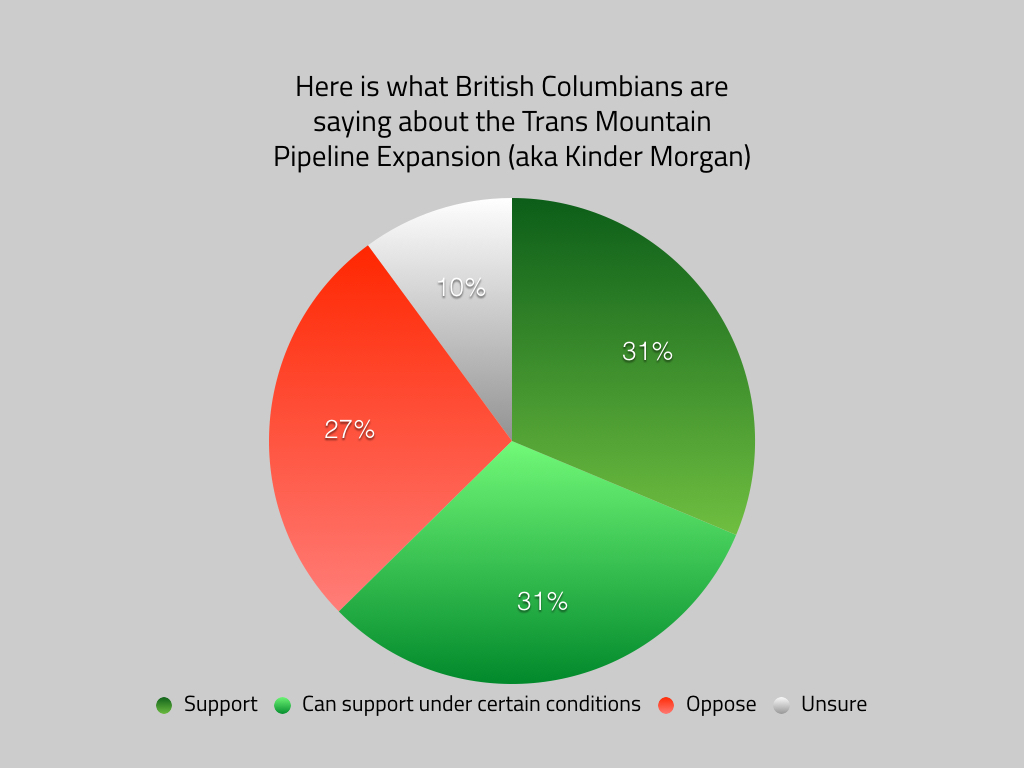 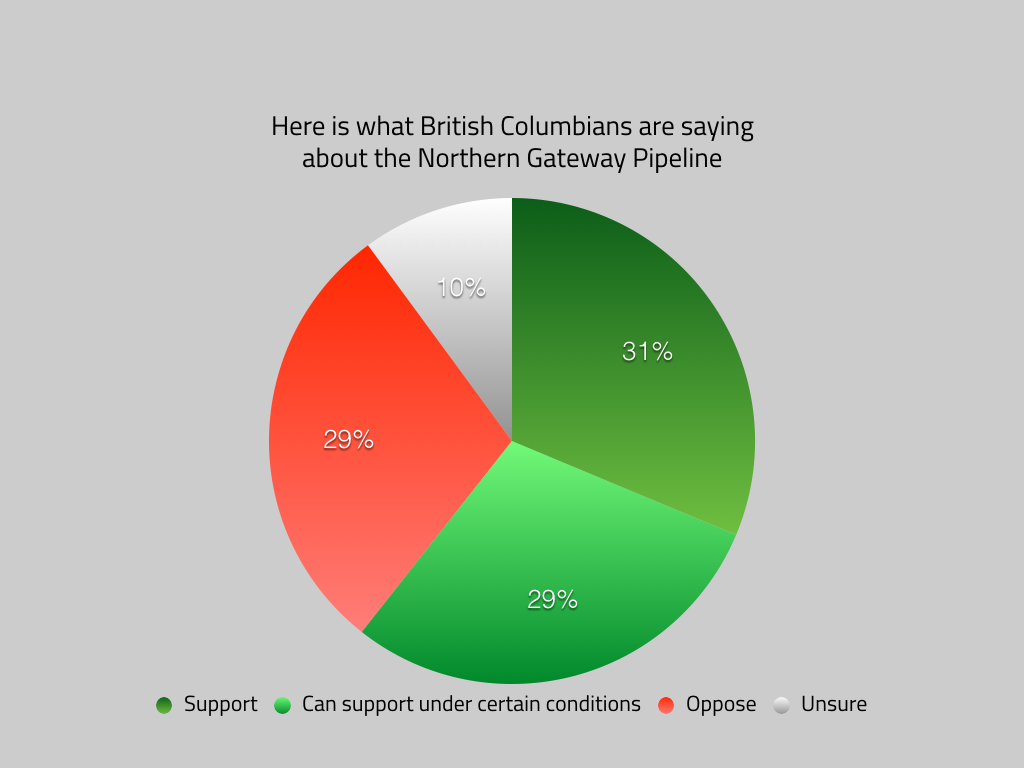 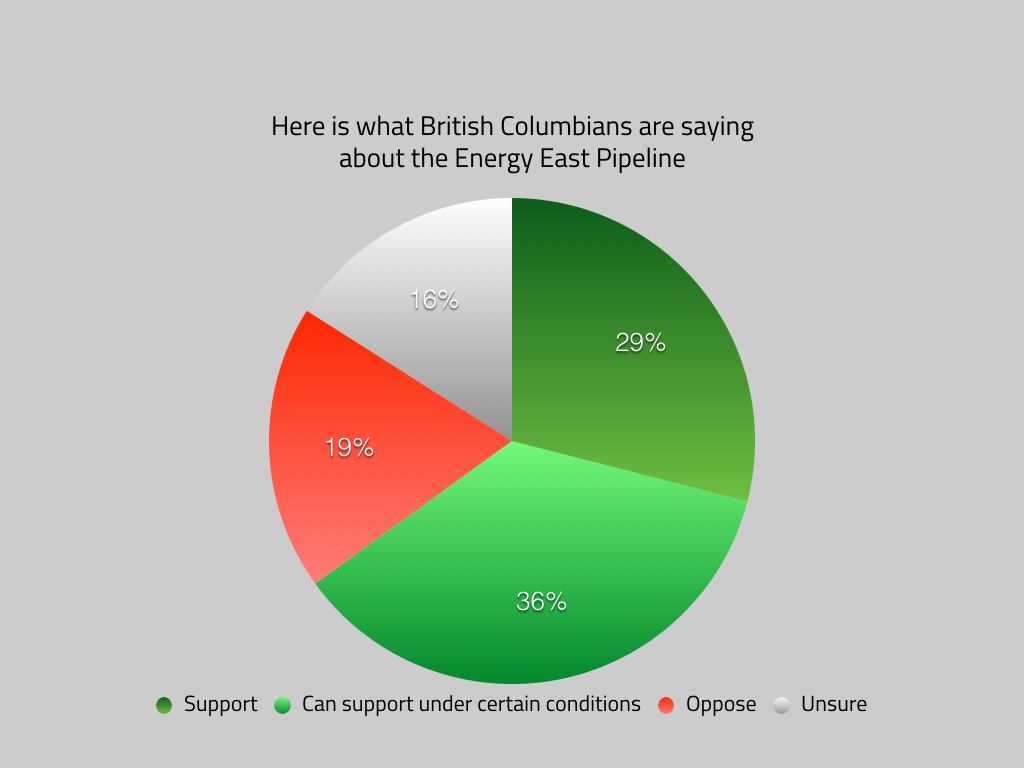 China and India Will Watch The West Destroy Itself

May 25, 2021
Published: eurasiareview- news & analysis Written By: Todd Royal China and India will allow the west – led by the United States (US) and European Union (EU) – to destroy themselves through dysfunctional, domestic, and continent-wide politics. This isn’t a Donald Trump or EU issue, but electorates having a vague understanding of how societies function, particularly, when it comes to energy. The “Green New Deal” is evident of that fact, which has no chance of ever working under current technology, taxpayer monies available, and the first “New Deal” was a failure . China and India will allow the US, EU, NATO and their Asian allies to:  “Muddle through endemic crises menacing to its very existence (e.g., economic stagnation, demographic decline, rising unassimilated Islamic populations in many EU democracies, high taxes, mounting debt and the fiscal unsustainability of Western European social democracy)” Without energy you have nothing. China and India understand this better
Read more