There is a very common misconception that battery storage can solve the the problems of intermittency arising from renewable energy sources.

For instance, there was a this little exchange on the Telegraph article today about wind farms along the HS2 route to power the train:

What the public at large, represented by Mr. Truth, don't seem to understand is just how limited the amount of energy that can be stored really is.

As we know, Elon Musk sold his 100MW battery storage system to South Australia a couple of years ago. 100MW sounds impressive, but as his own specifications made clear the maximum output was only 129MWh. And for this tiny amount of storage, the Australians paid an estimated A$150M, about E80m. 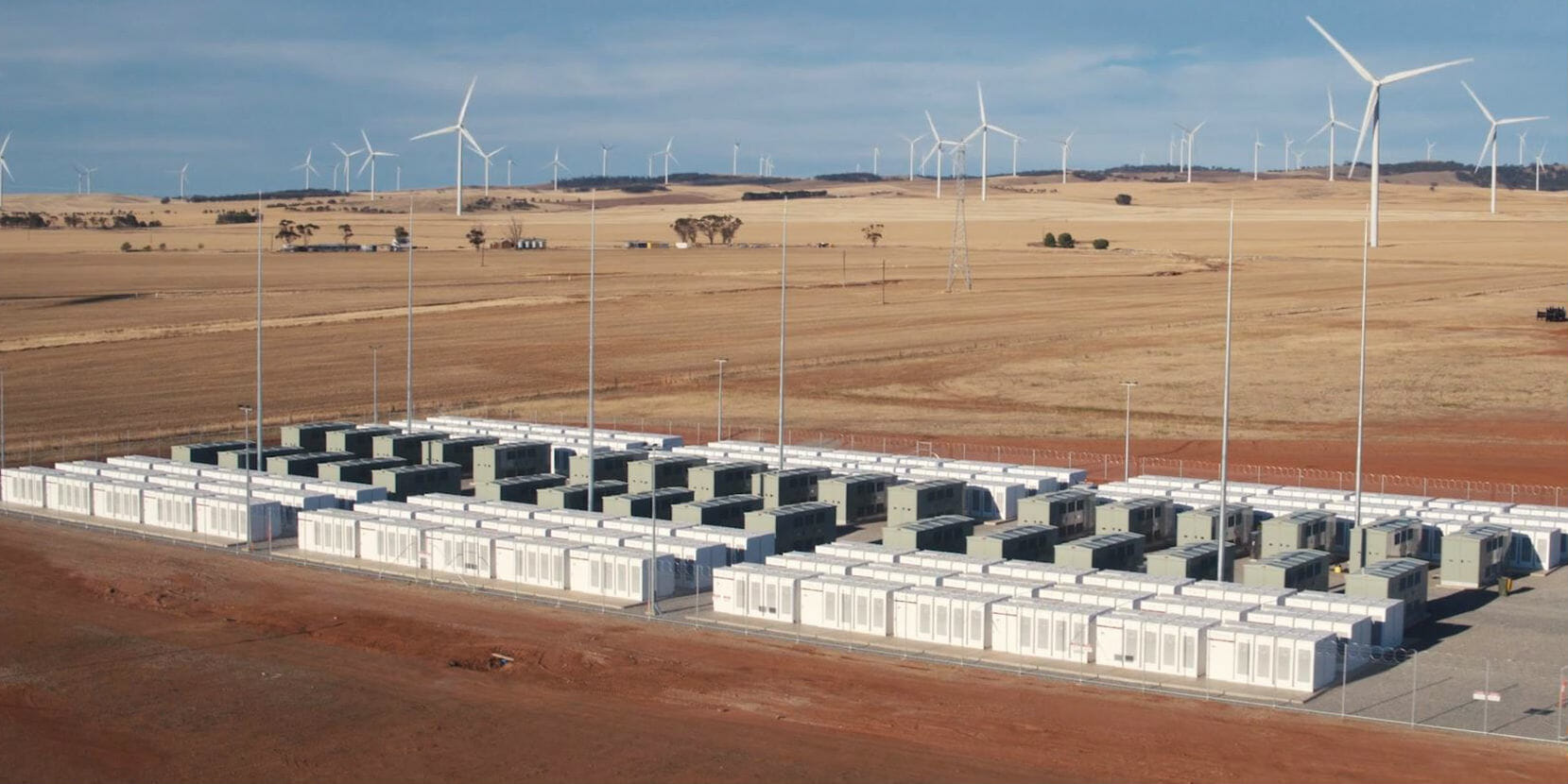 
The put storage into perspective, let's take a typical 5MW wind turbine, the sort we see plastered across the countryside.

Based on utilisation of 28%, one third would, on average, generate 1022 MWh/month.

Now, suppose that we had a month with relatively little wind, and output declined to 10% of capacity. This is not an unrealistic assumption, as we went a full week earlier this month with wind power down to that sort of level.

In this scenario, output during the month would fall to 365  MWh, leaving a shortfall of 657 MWh against the norm.

Tesla's South Australian storage system can provide, as we have seen, 129 MWh. So we would need five of these, at a cost of E400m.

Remember, this is the guarantee supply for just one tiny wind turbine.

The Australian scheme consists of around 600 Tesla Powerpacks, each rated at 210 KWh, and each about the size of a large fridge.

Our local 5MW wind turbine need some 3000 of these. Apart from filling up the countryside with millions of fridges, the cost of providing this sort of storage would kill wind projects stone dead, if they had to pay the cost themselves.

It may be that to need such large reserves of power would be a rare event, a reliable grid needs to cater for all contingencies.

Meanwhile, Claire Perry whittles on about smart grids and storage, and a gullible public falls for it.