Showing posts from June, 2020
Show All

What If? and Then What?

June 26, 2020
Written by: Rod Garland You’ve all probably heard that, “ In this world nothing can be said to be certain, except death and taxes ” or some similar quote, often attributed to Benjamin Franklin; Daniel Defoe; Christopher Bullock; or even Mark Twain. You could say that I’m not actually certain who coined the phrase first. One thing is certain however, and that is that the markets and investors don’t like uncertainty. Another is, that unless you are Nostradamus, with mystical powers beyond mere mortals, most forecasts carry about the same weight of accuracy as guesses and generally prove to be wrong more often than not, as in that the outcome is always uncertain. “It’s tough to make predictions. Especially about the future!” (Yogi Bera) To bolster their own confidence and support their conjecture, some claim that science is the foundation for their predictions and use terms like trend analysis of data from passed similar occurrences to project into the future, and while
Post a Comment
Read more 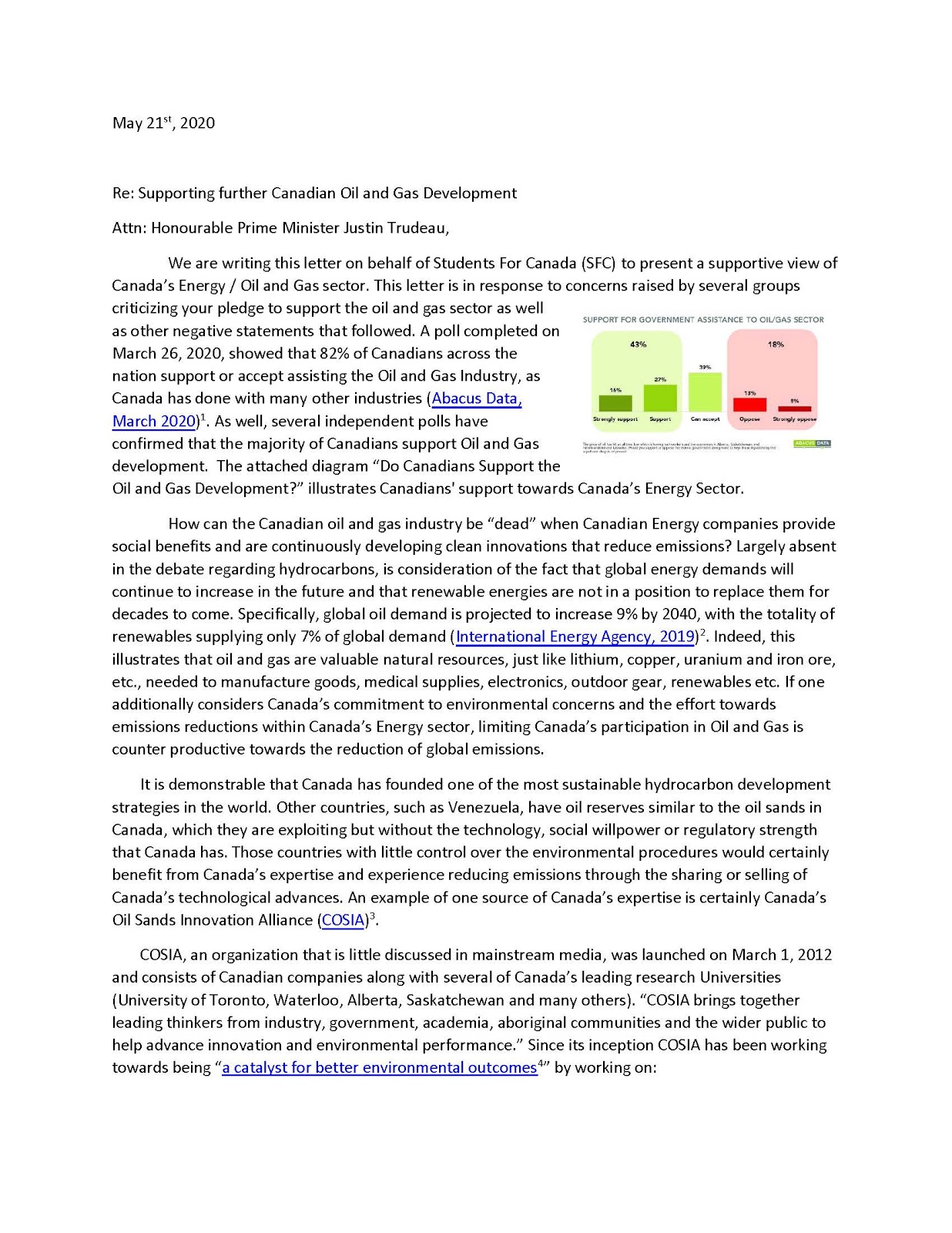